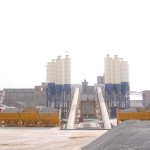 According to the customer’s request, two concrete mixing plant of the same type are placed side by side.

Two mixing plant can simultaneously work, also single work. This doesn’t only improve productivity, but also prevents the impact on production caused by failure of a single device. 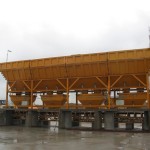 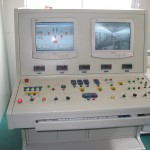 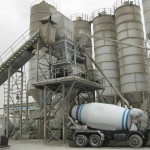 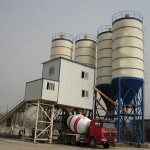